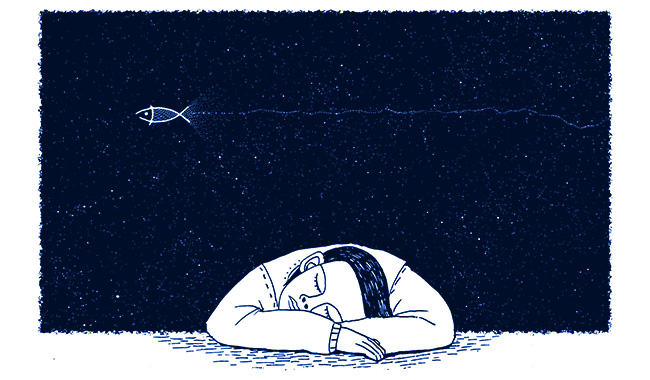 Victor Vroom’s Expectancy theory has been around about 53 years now and is consider one of staples of Motivational Theory. The subject pops up a lot when studying project management. Although Vroom’s Expectancy theory is not mentioned in the Project Management Body of Knowledge (PMBOK® Guide), it is rumored to be asked about on the Project Management Professional (PMP) certification test.

The theory is quite simple and deals with motivation and management. According to Wikipedia, “Vroom’s theory assumes that behavior results from conscious choices among alternatives whose purpose it is to maximize pleasure and minimize pain. Vroom suggested that the relationship between people’s behavior at work and their goals was not as simple as was first imagined by other scientist. Vroom realized that an employee’s performance is based on individual’s factors such as personality, skills, knowledge, experience and abilities.”

It has been my observation over the years that, some Individual Contributors (ICs) just don’t know what motivates them. Oh, sure you can talk money, title, time off, more discretionary choices regarding work, etc. Most ICs will assure you that one of the standard “motivations” listed will do the trick for them. That is until you try to motivate them with one of the “motivators”. After agreeing with the IC which one of the “motivators” is the key, the IC still does not perform as agreed. They will say that they changed their mind and what they really wanted was something different. When that happens, the relationship between manager and IC goes south.

What can be done to prevent this chain of events? My approach has been not to suggest any possible motivators. Let the IC come up with a written list of top five motivators for them. It has always surprised me how many people cannot come up with three. Once the motivators have been established, be sure to set roles, responsibilities, expectations and, most importantly, metrics. Be very specific as to what the reward will be if they perform as expected. “I’ll give you some time off” is not specific enough and will create a problem later on. Never give a range of rewards, for example. “You do a good job and I’ll make sure you get a 4% to 6% raise next anniversary”. That statement is a going to cause problems. First, “good job” is not specific enough because of lack of metrics. Secondly, The IC just heard the manager say they would get a 6% increase on their anniversary, and the manager thought he said that the IC would get a 4% increase on the anniversary.

I think Victor Vroom has a good idea, but it, like many things in project management, is situational. If you have ICs that don’t know what their motivations are, be patient with them. If you both keep on trying, you’ll find something someday.

What are your top 5 motivators?

Who Makes the Execution
Decisions In Your Operation?

Debunking the Myths of
Working From Home
Scroll to top