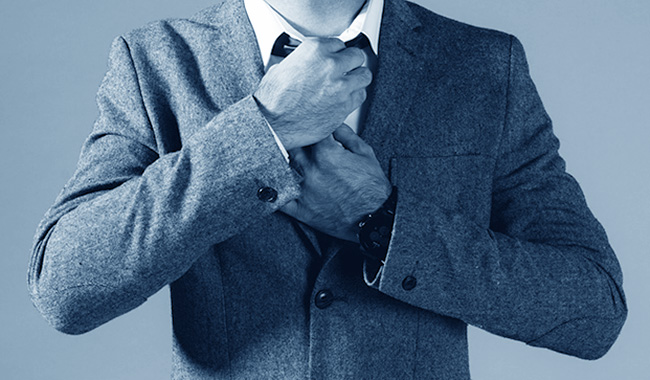 It is usually clear that an assigned project manager is in charge of a project and that they have the necessary authority to get it done. But what exactly does that mean? How do they get their authority, what are the limits of it, and how do they use it?

How Do You Get Authority?

Two common kinds of authority involved in a project environment are explicit and implicit. Explicit authority is usually provided by some visible means such as identifying the project manager in a charter, a memo, or by an announcement naming them as project manager. Implicit authority comes from simply assigning a project to a person, which is often what happens in real life—the authority to get it done is “implied” by the assignment. Whether explicit or implicit, authority must be distributed to the team members to allow them to make necessary decisions about the work they’re responsible for.

In my own case, as a young Air Force project manager discussing a new project assignment with my first manager, I got a lesson in authority that I used successfully throughout my Air Force career, and later during a second career working for NASA. I questioned my Air Force boss about whether, as a new lieutenant, I had the authority necessary to take on a project involving team members of much higher rank than myself. He said, “It’s your project. As the project manager you have all the authority you need to accomplish it.” When I persisted in asking him how I get that authority he said, “You just take it. No one can give you authority unless you take it.”

Years later, in a follow-on career teaching classes in project management, I would ask a new class of students to list the biggest problems they encountered in managing their projects. One problem they often put near the top of their lists was, “Not enough authority.” When I asked where their project authority came from and how they would get it, there were many puzzled looks and some blank stares. Some said authority needed to come from management but they struggled to describe how management was to give them that authority. So how, as a project manager, do you get this authority? As I was told, and always told my students, “You just take it!”

What Are The Limits of Authority?

A project manager is charged with ensuring that the goals of the project are met—that means not just accepting the responsibility, but also assuming the authority to get it done by working through others responsible for doing the actual work. Assigning responsibility for work therefore also provides authority to those doing the work to make needed decisions to accomplish it. ­­ Distributing authority in this way allows the project manager to focus on managing the overall project and not get bogged down in the infinite detail of the work.

How Is Authority Used ?

A project manager uses their authority to assign responsibility for tasks, veto decisions of team members when not in the best interests of the project, report team member’s performance on the project to their managers, and even replace team members whose performance and/or attitude is not a good fit for the project. Distributing authority along with responsibility in no way implies that individuals can act in isolation. A project is an integrated effort by everyone involved and that integration includes ensuring that each individual communicates, coordinates, and collaborates with other team members and the project manager to create an environment where the result is greater than the sum of its individual parts. Because everyone working on a project plays a role in its success greater than just their assigned portion, they need to clearly understand that their contributions go beyond completing a specific task. I’ve seen too many project members working on a particular assignment assume their role is complete when they successfully accomplish it. Not so!

What is your personal experience with authority, whether taking it for yourself or distributing it to others?

Want to join the discussion?
Feel free to contribute!

How Integrity Benefits Everyone
Scroll to top